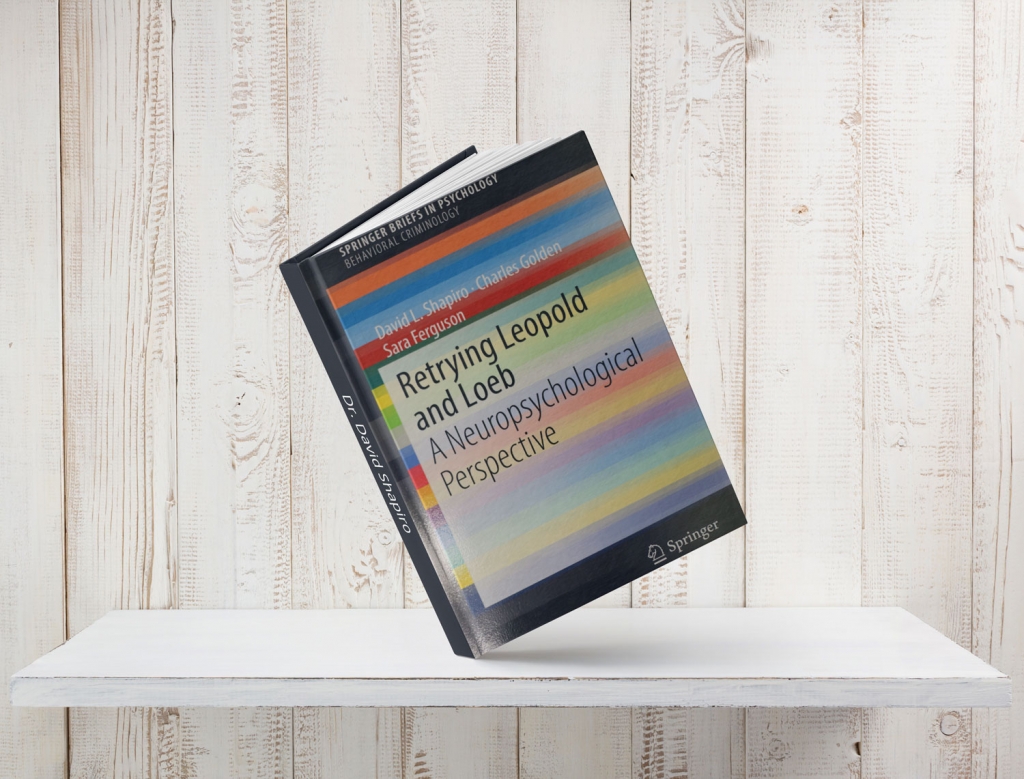 This book retrospectively analyzes the notorious 1924 case of Leopold and Loeb, in which two college students murder a young boy just to prove they could do it. In the almost hundred years since that trial, the field of neuroscience along with neuropsychology have expanded tremendously, and there are now much more sophisticated tools that could be used to evaluate the perpetrators of this crime.  Although deemed mentally ill at the time, there was not much scientific evidence that could be brought to bear on the defendants’ and their behavior.  Now a legal psychologist and a neuropsychologist team up to tackle the case from a modern viewpoint. Using contemporary knowledge of the brain and behavior they map out the way the case might be handled today.  Not just of historical interest, this volume serves as a case study for students and professionals alike, and a review of procedures used in such difficult cases.